Cooperation between Business and Technology University (BTU) and Georgian National Museum started 3 years ago, within the framework of which a number of projects were implemented.

The IT group of Business and Technology University together with the experts from the museum has completed the digitization process of Cultural Heritage of Vani, Dmanisi and Sighnaghi.

As a result, Georgia’s Cultural Heritage - unique discoveries from Vani and Dmanisi and the paintings of Niko Pirosmani are available in augmented reality.

High tech solutions in AR and 3D formats create a unique experience for the visitors of the museum.

Among the digitized samples are:

Bronze lamps found in Vani in 2007 will be displayed in the Vani new Museum.

Technical study revealed that the lamps were made of lead-tin bronzes with a range of compositions using different lost wax methods in III-II BC.

On the basis of iconography analysis human-shaped and ivory-headed lamps reflect the Dionysus expedition to India (with the participation of Dionysus, Ariadne and Hercules). 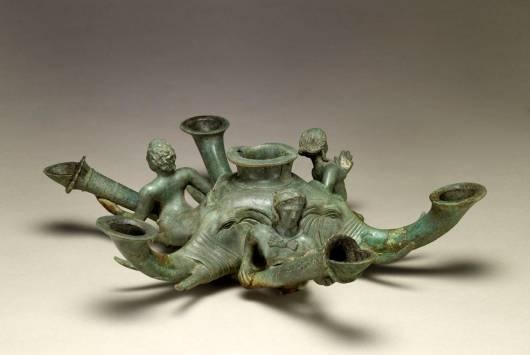 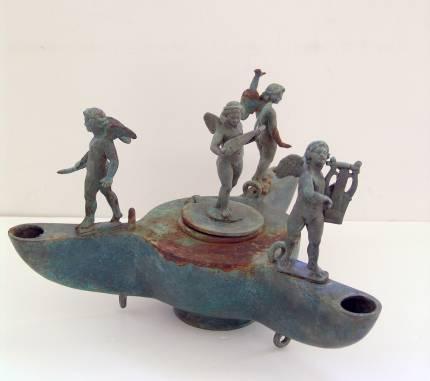 These items should be the so-called Mosaic-floor Temple inventory or donation in the old Vani (see photos). 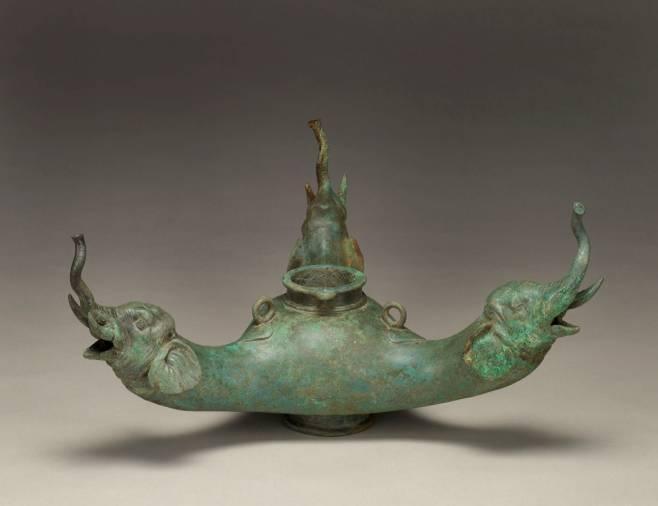 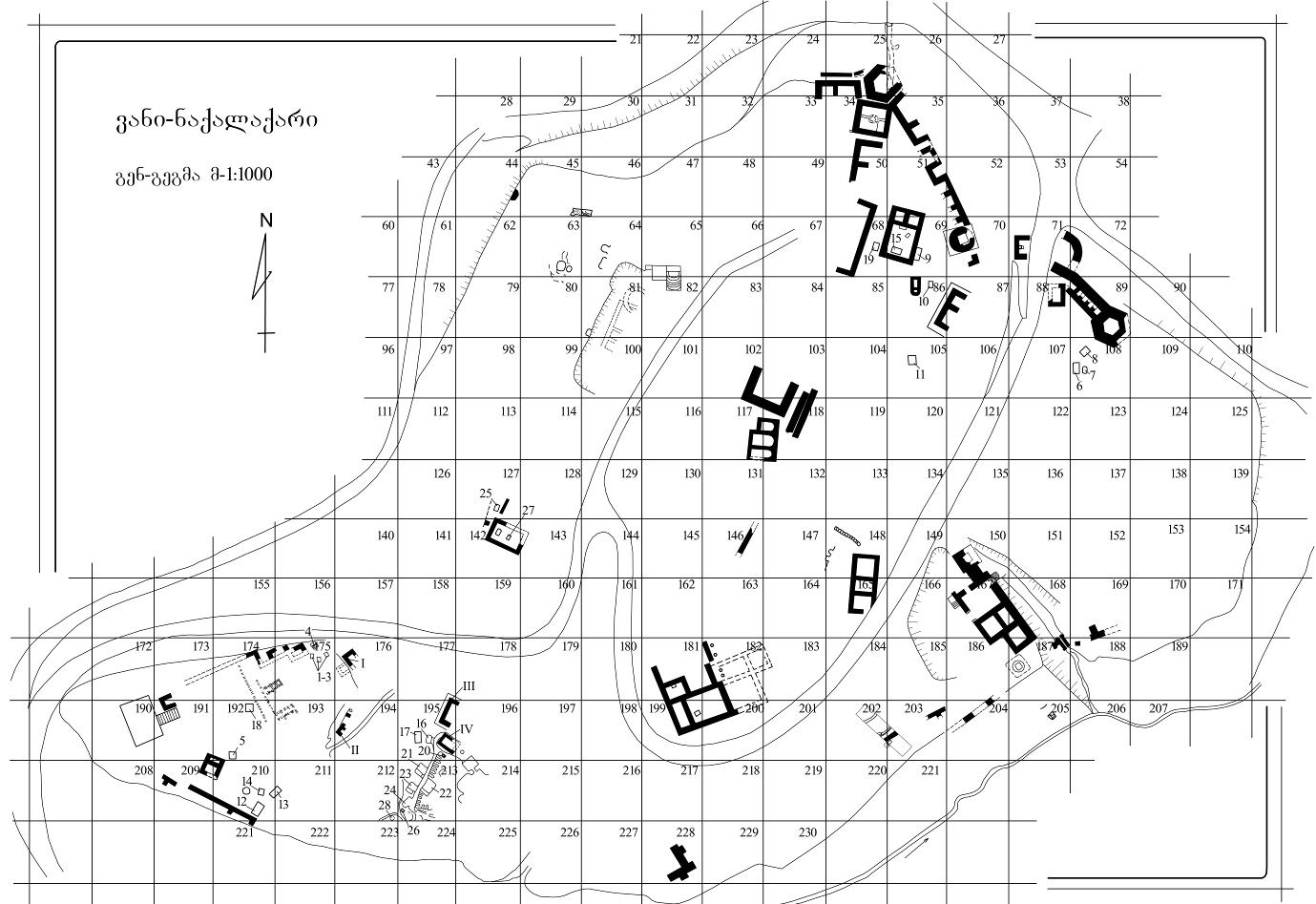 The technology platform has been set up for Niko Pirosmani’s painting “Grape Harvest” located in Sighnaghi Museum, where a digital guide is telling the viewers about the culture of harvesting grapes, pressing and feasting in augmented reality. The tradition of grape harvesting in the picture is represented by its diversity and conviction. A multi-dimensional picture reveals a number of extremely interesting types and scenes. The tradition of harvesting dates back to ancient times and is associated with mid-autumn harvest.

For the process of wine making is used Georgian Qvevri, which is a unique, clay vessel with an ancient history of 8000 years. Qvevri wine is special because grape juice undergoes the fermentation process with skin and grape stone and is aged during a 6 months’ period. Finally, we get naturally filtered, amber colored wine, which has the aroma and taste characteristics that are typical only for wines made by this method.

The graphic of Homotherium crenatidens has been added to the 3D animation of hominids - Zezva and Mzia and is available for the visitors through digital platform. Homotherium was the largest, most dangerous predator of all the Dmanisi carnivores. The edges of homotherium canine teeth are serrated, similar to a bread knife. Their upper canines are shaped like a scimitar (thus their name ‘scimitar-toothed’ cats) and the lower canines are very strong and robust. This morphology allowed them to lift heavy prey and carry it to a secluded lair.

During the archaeological excavations in Dmanisi in 1991, the remains of hominids were discovered – mandible; the crania of the same individual, later known as Mzia was found in 1999, 8 years later. After the discovery of her remains the big changes have started in the human evolutionary history. Continent Africa is the homeland of the first humans, whereas Mzia and hominids found in Dmanisi are not only the first ones to resettle on new continents but also unexpectedly different than scientists previously thought. No one would imagine that the early human, whose brain is just half the size of a modern human, could settle in a new environment and survive.

Remain of Zezva is presented just with the crania; part of his face is missing. He is extremely different from the modern humans and likely to his African ancestors almost does not have a forehead and the bones up to the eyebrows are significantly projecting forward. Size of the brain is slightly bigger than Mzia’s brain. Today scientists know that a group of hominids belonging to Mzia and Zezva, and another 3 individuals who have been discovered in Dmanisi so far, lived during about 10 thousand years in this territory. As a result of the survey conducted for accurate dating, all these happened around 1.7-1.8 million years ago.

Archaeological excavations go on in Dmanini, this is the largest and the richest cultural site in the world. The large-scale project of integrating Georgia’s Cultural Heritage to digital platforms is one of the most significant precedents in the country fully implemented by Business and Technology University and Georgian National Museum with the support of British Council and the University of Westminster.

The project has been initiated in 2019. A year later the historic exhibits of Georgia will be introduced with an increased scale and new technological solutions. 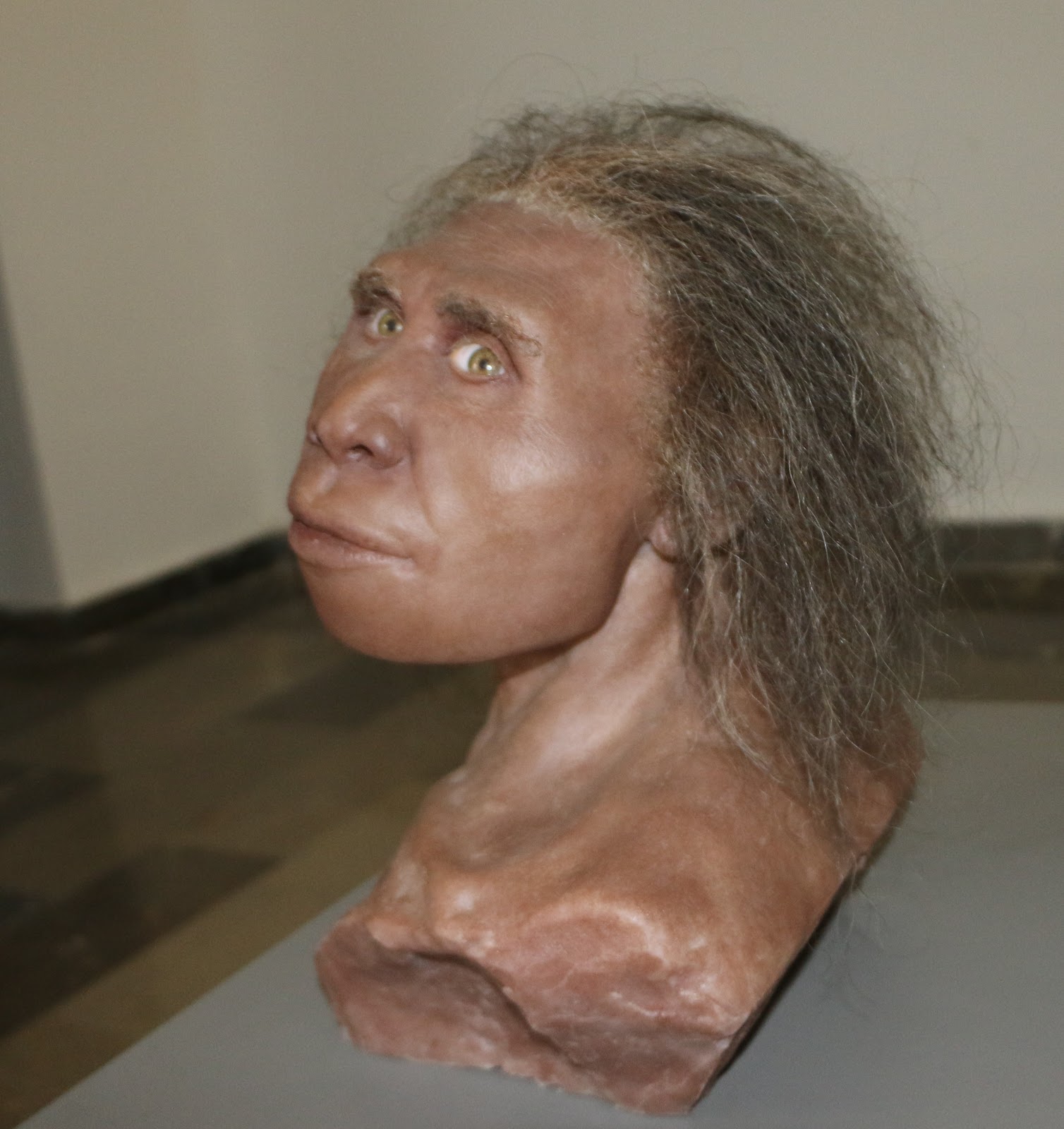 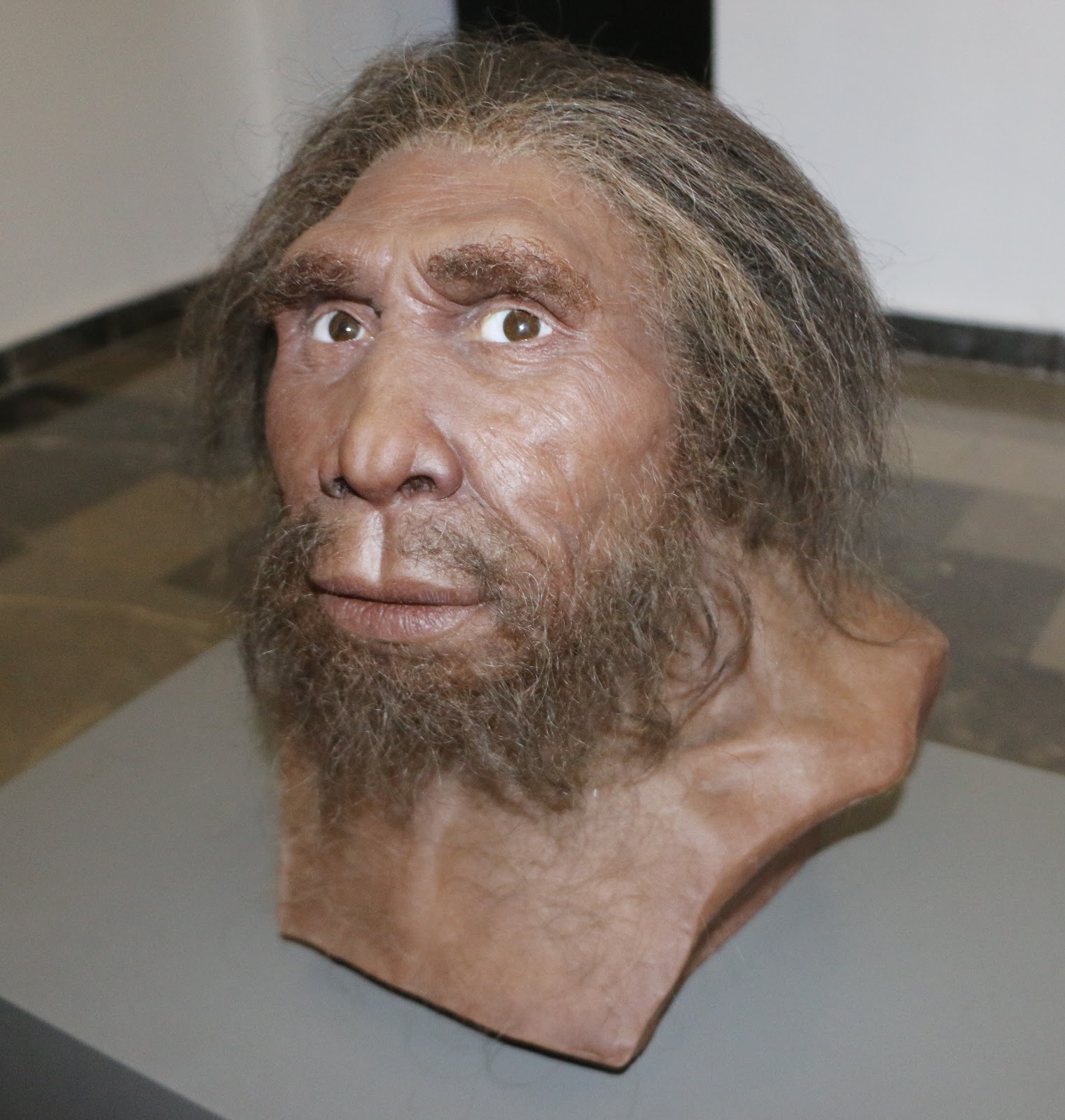